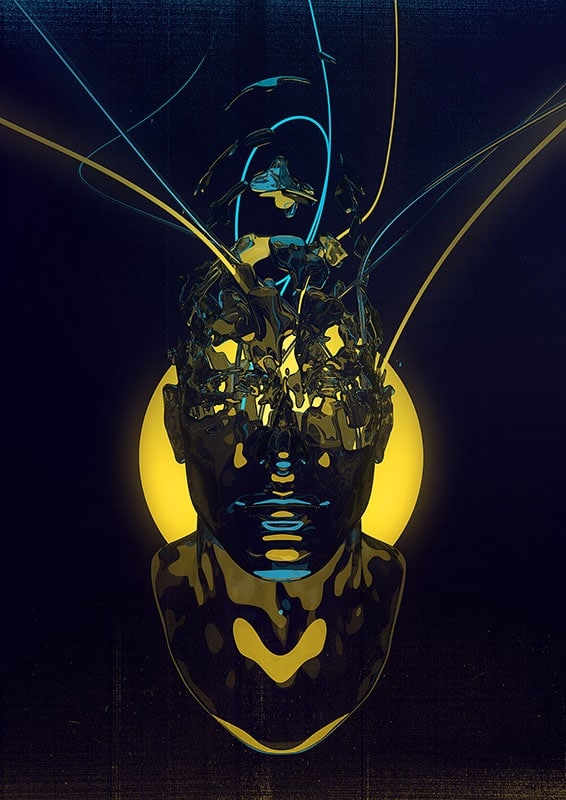 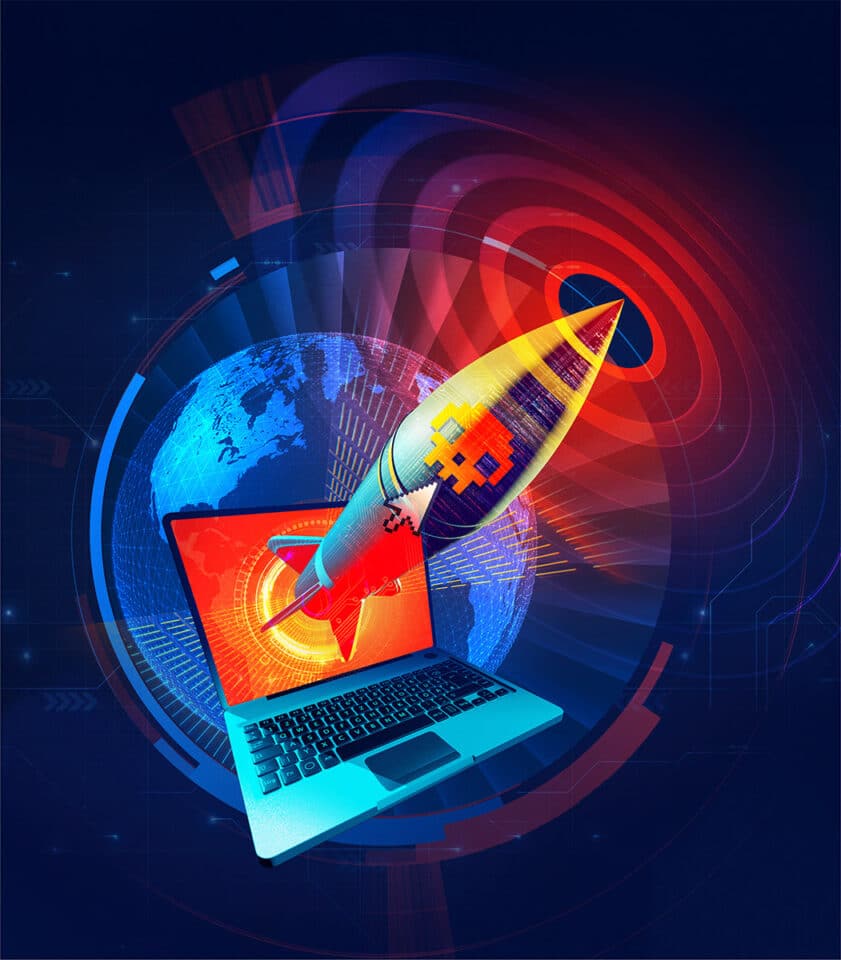 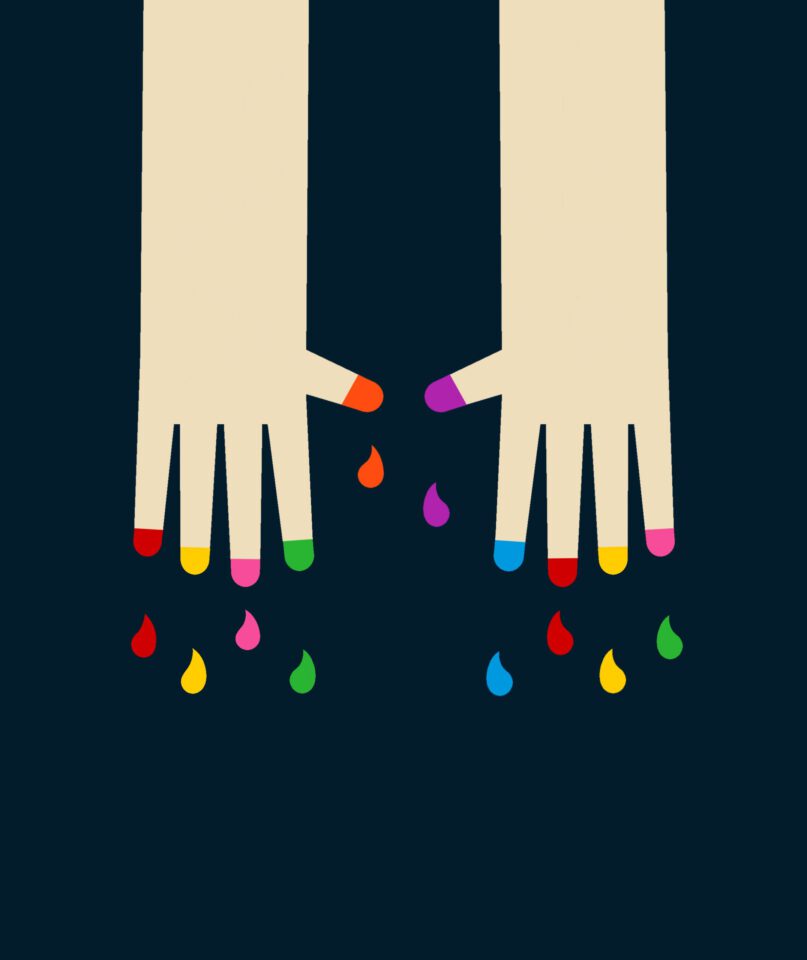 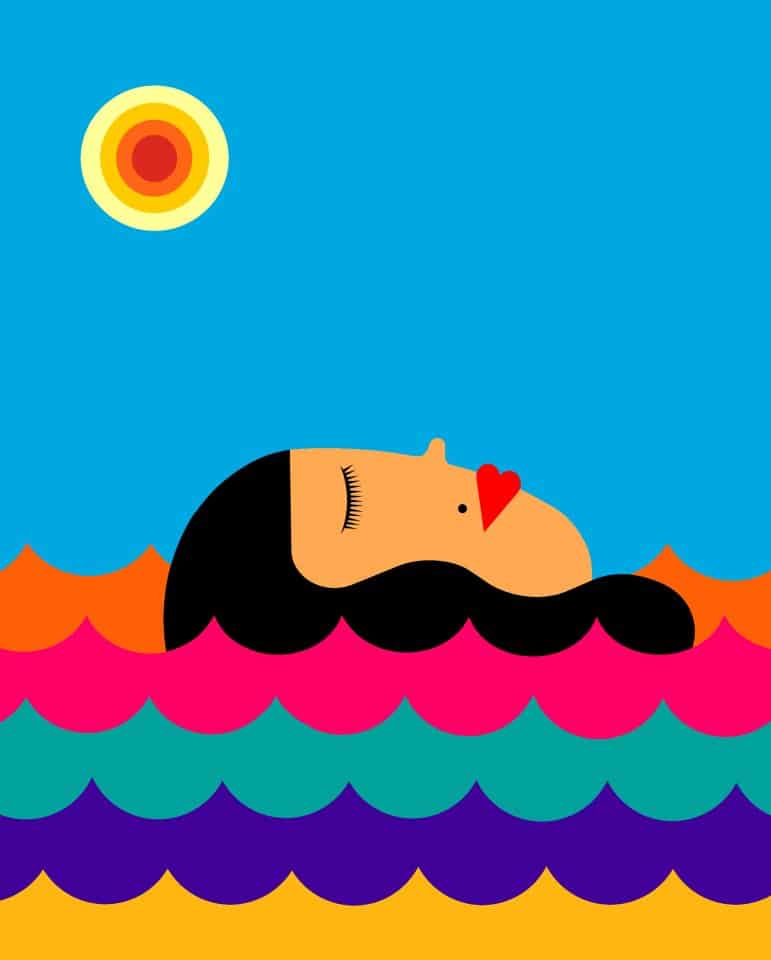 Chances are 3D illustrators will tell you it was most certainly one of them who discovered the Earth wasn’t flat instead of Galileo.
This group knows how to keep things in perspective. They find their own depth. Creating volumetric characters or objects in space is what they do best.
They’re dark side of the moon types: always envisioning what’s on the other side. Shadows and effects work overtime when it comes to 3D illustration.
Never call a 3D illustration artist flat. They raise the volume on 2D art by using vanishing point perspective and depth cues like the play of light upon surfaces.
One-point and two-point perspective turn these illustrators on. Catch them gazing lovingly at railroad tracks converging in the distance. Their favorite vantage point is two-point perspective. Just about anything diminishing in the distance becomes a source of fascination for the 3D illustrator.
CGI illustrators consider variable perspective, Stereoscopic 3D and Cinematic Stereoscopic 3D merely child’s play. Don’t get confused. Their 3D modeling has absolutely nothing to do with fashion. They “round out” a 3D illustration agency with illustration that has a photorealistic quality you can almost touch.
Well-versed technicians with a flair for the imagined, they turn to tools and techniques of the trade using software like Photoshop, SketchUp, Maya, ZBrush or Cinema 4D.
They’re into planes, just not the ones with wings. Whether basic shapes or complex forms, they know the mechanics of how to cast a shadow and create the illusion of shading.
The best are comfortable drawing and painting in perspective. They model forms and wrap them with color and surface texture then shed light on an entire scene. If you catch one of them looking into space, you can be sure their thinking in 3D.