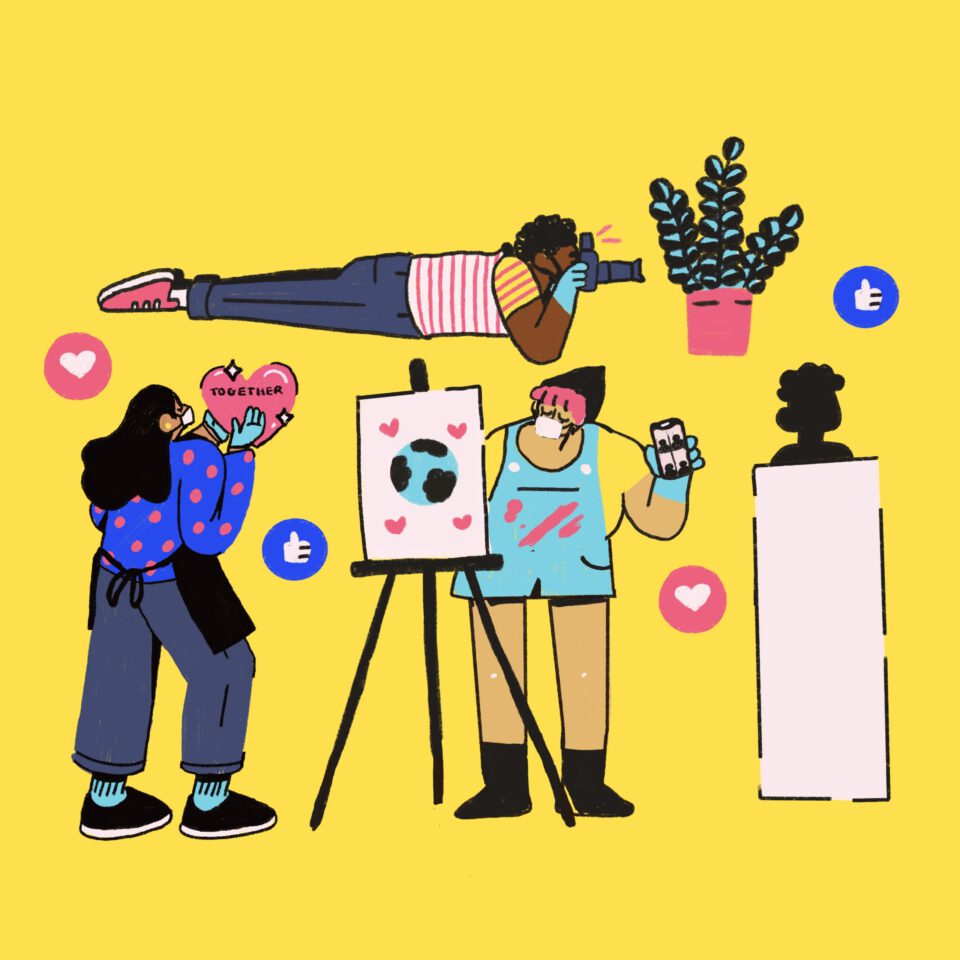 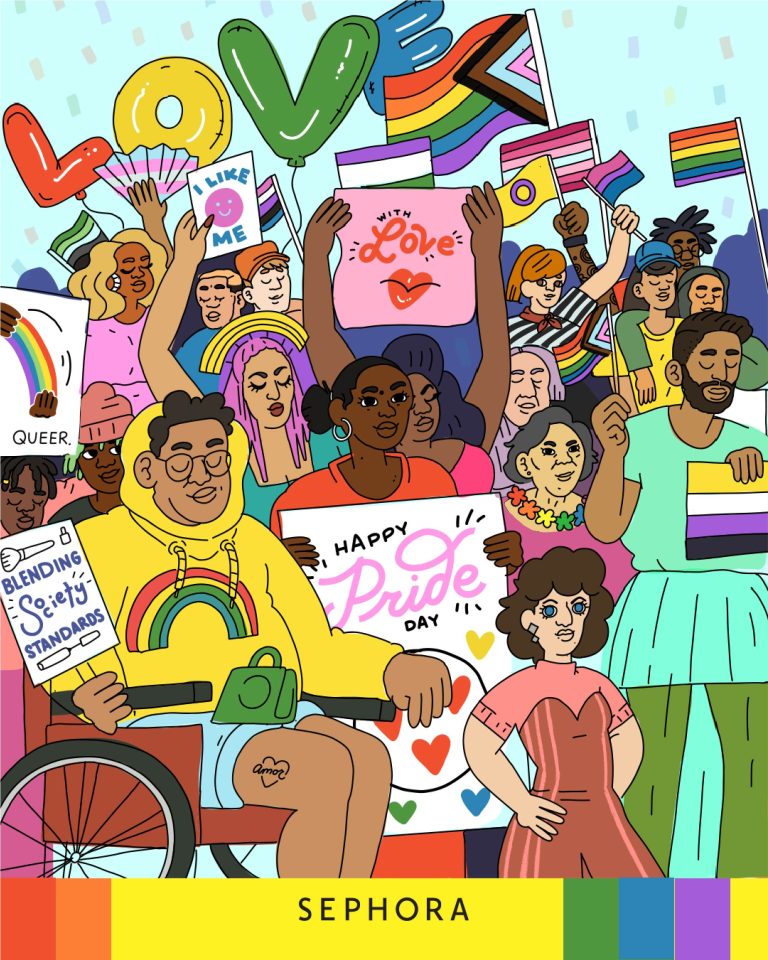 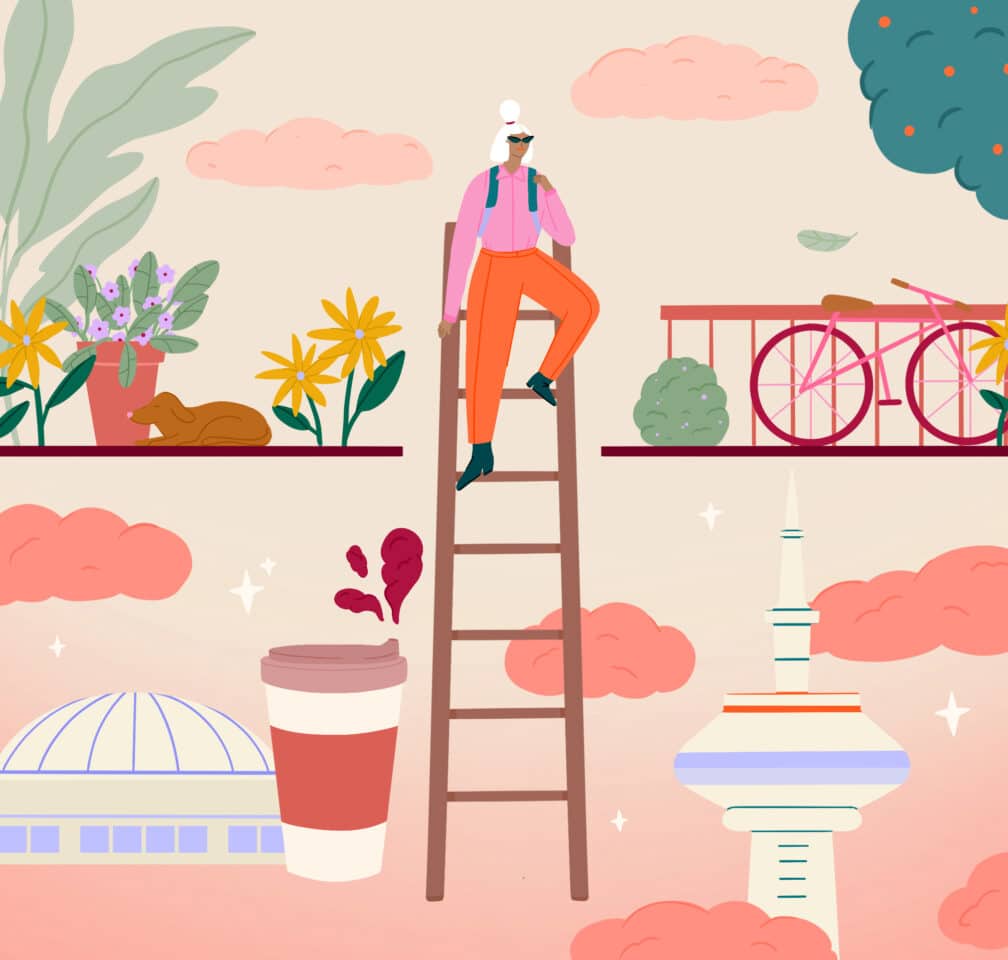 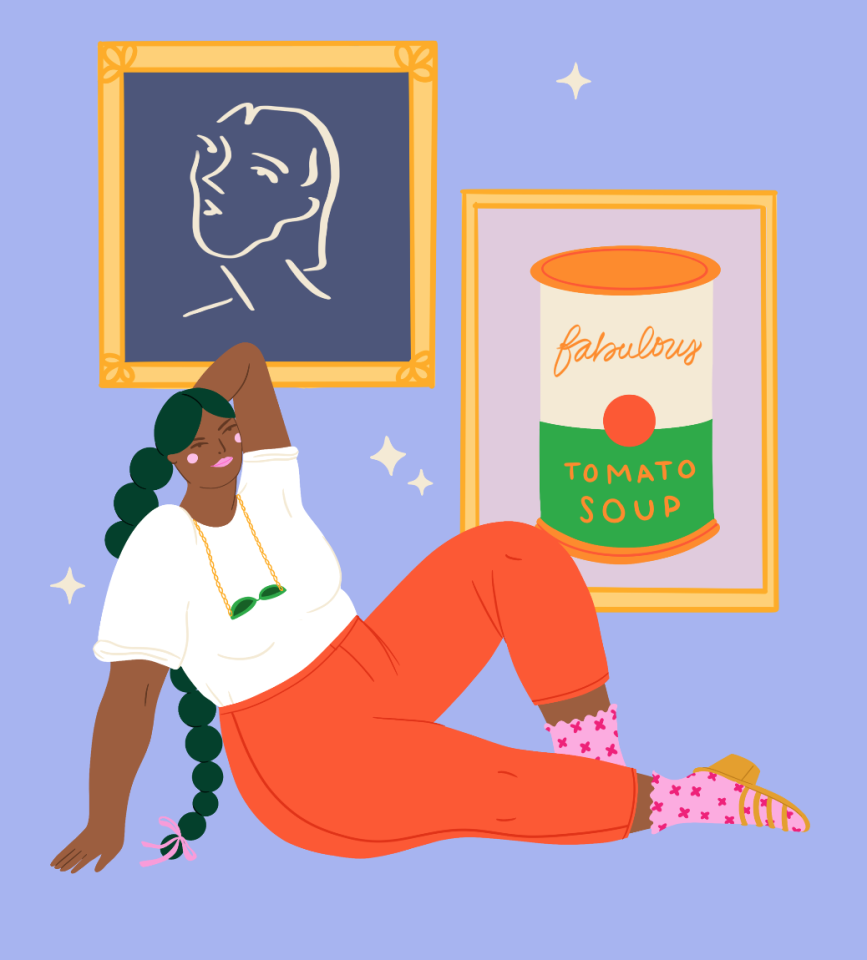 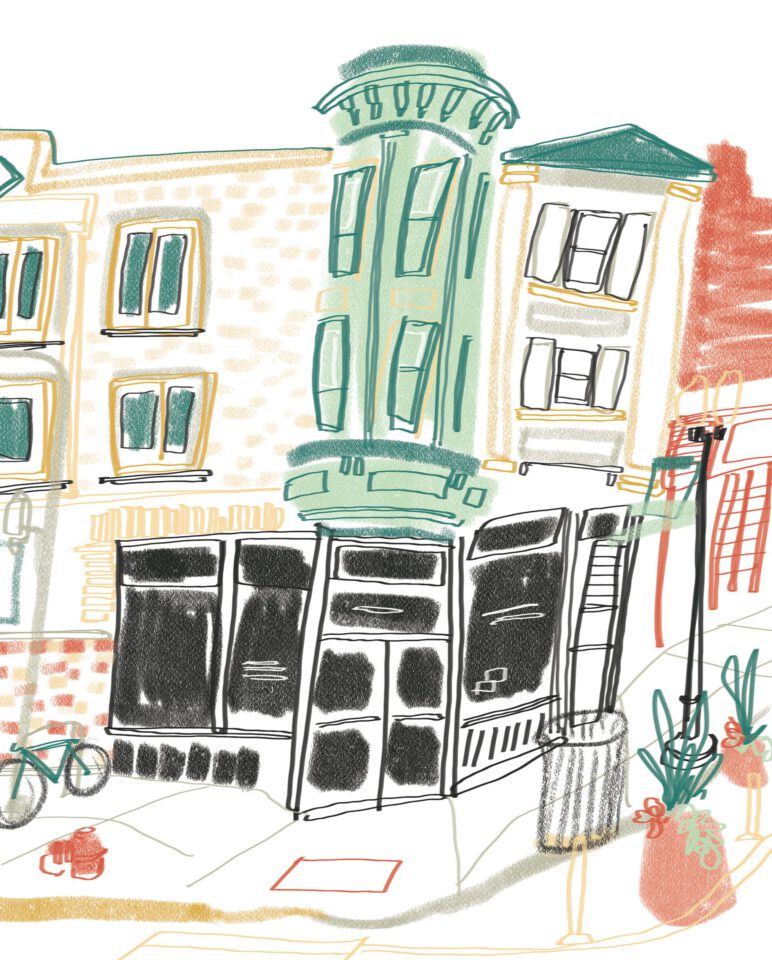 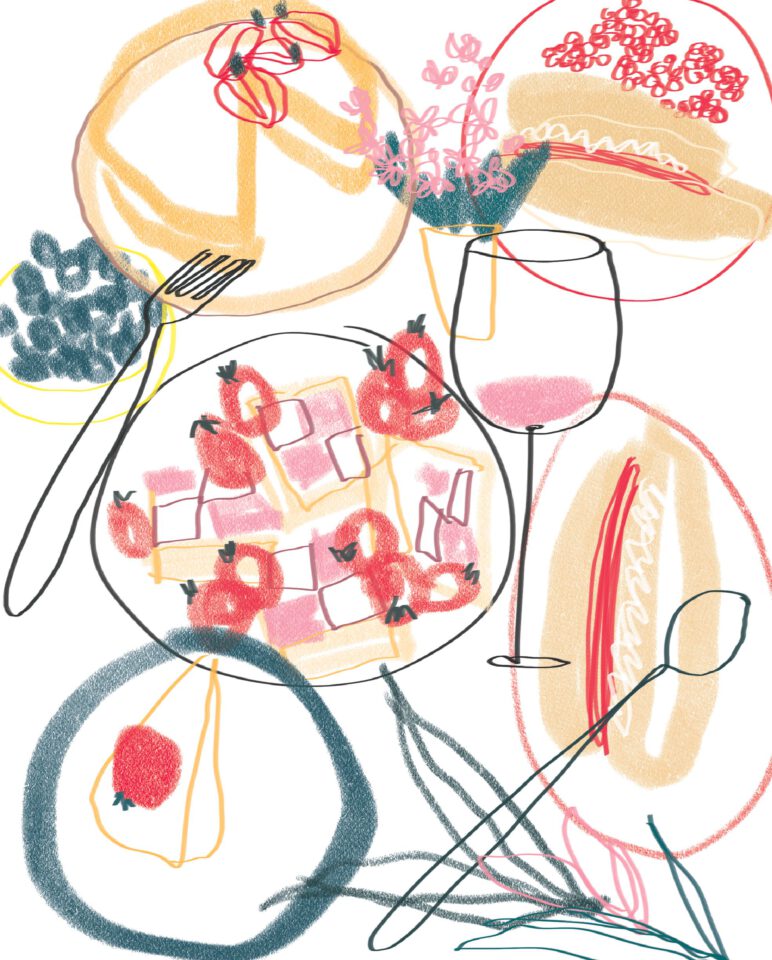 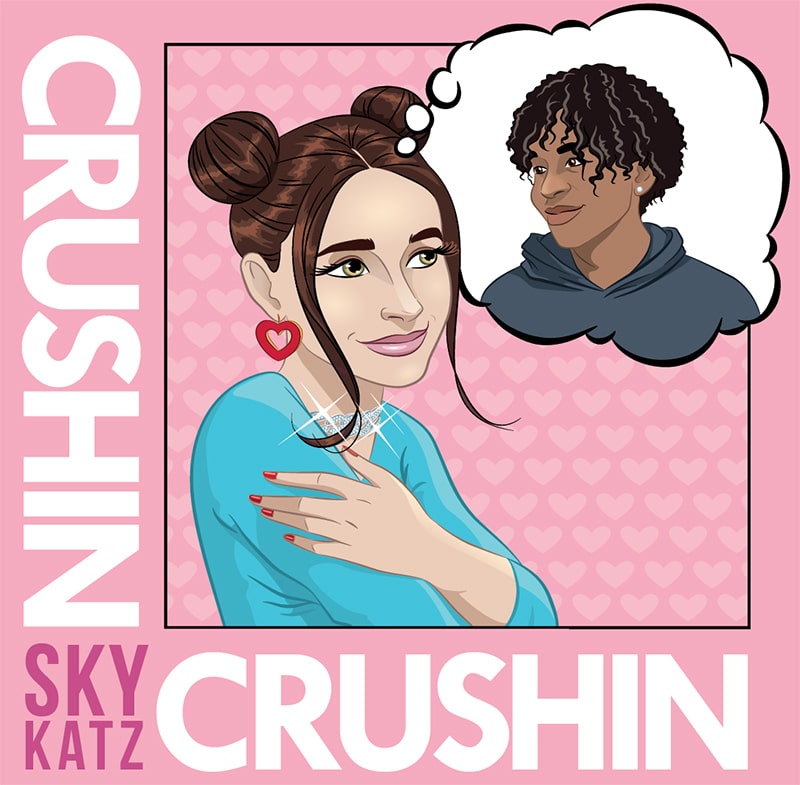 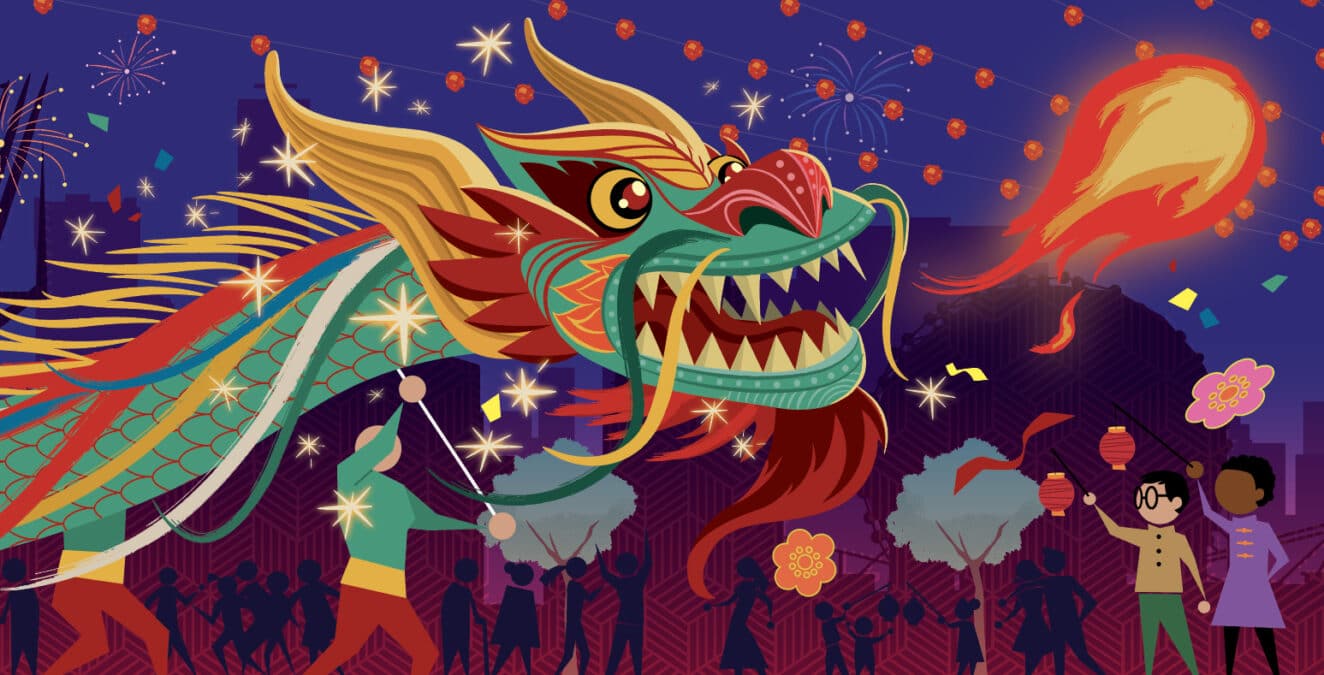 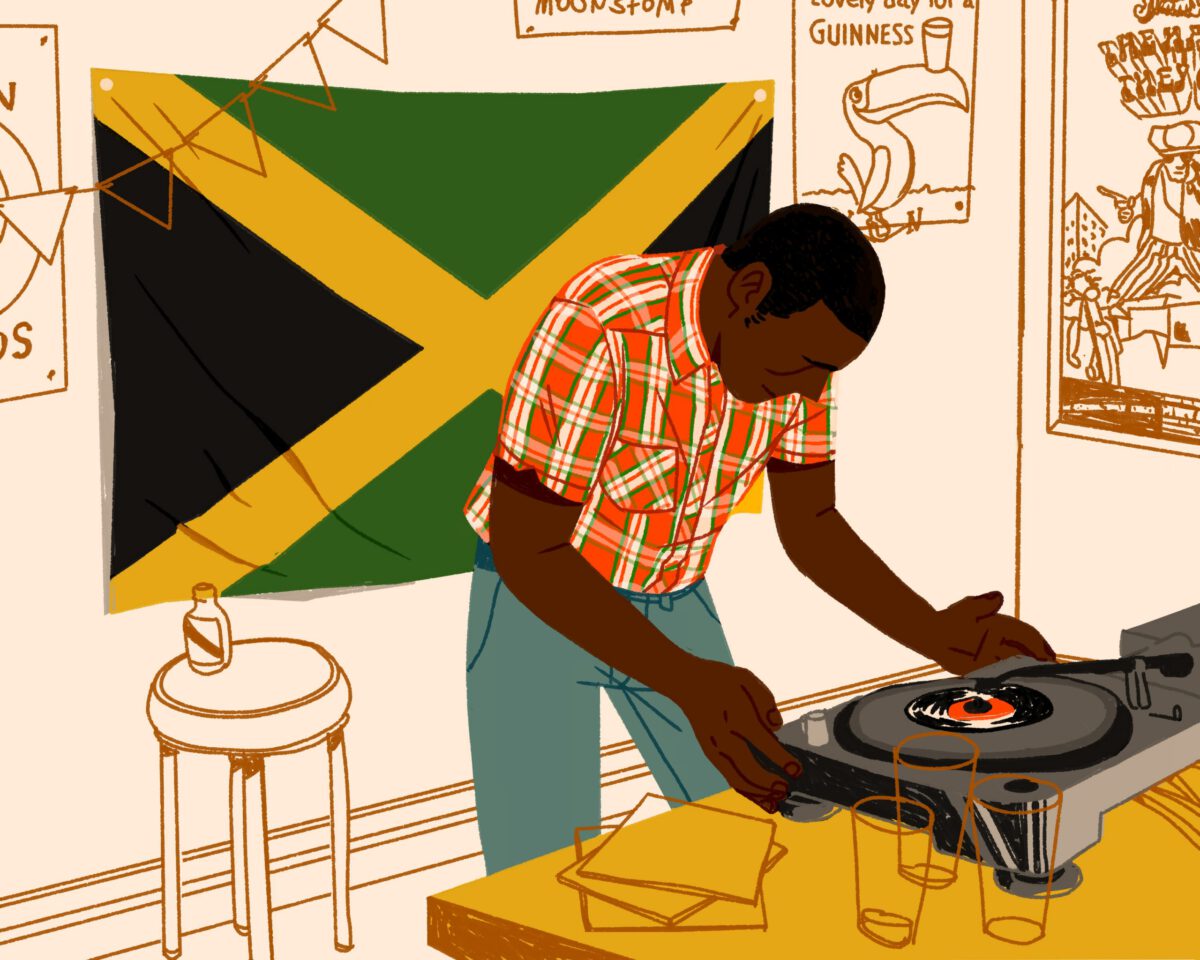 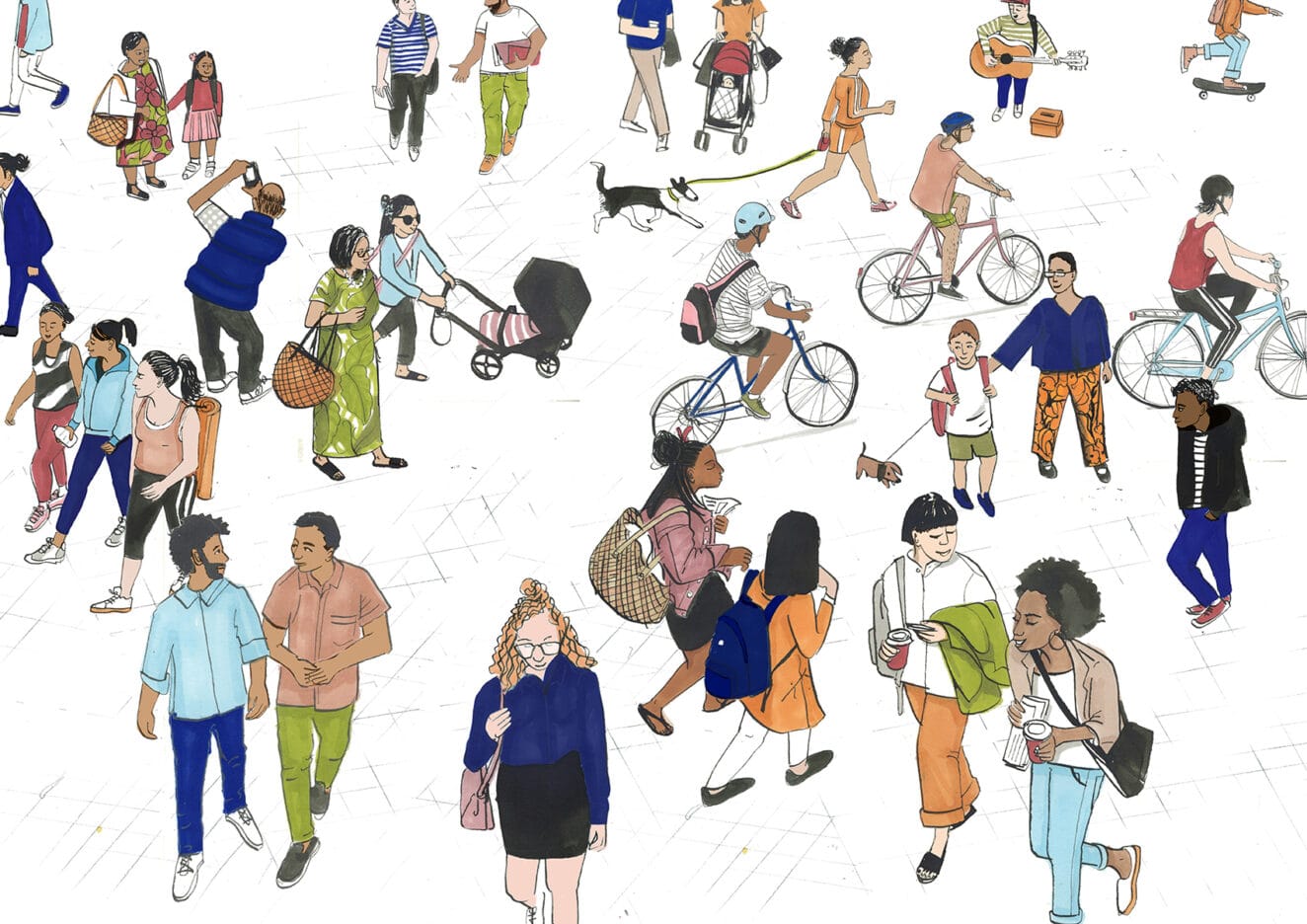 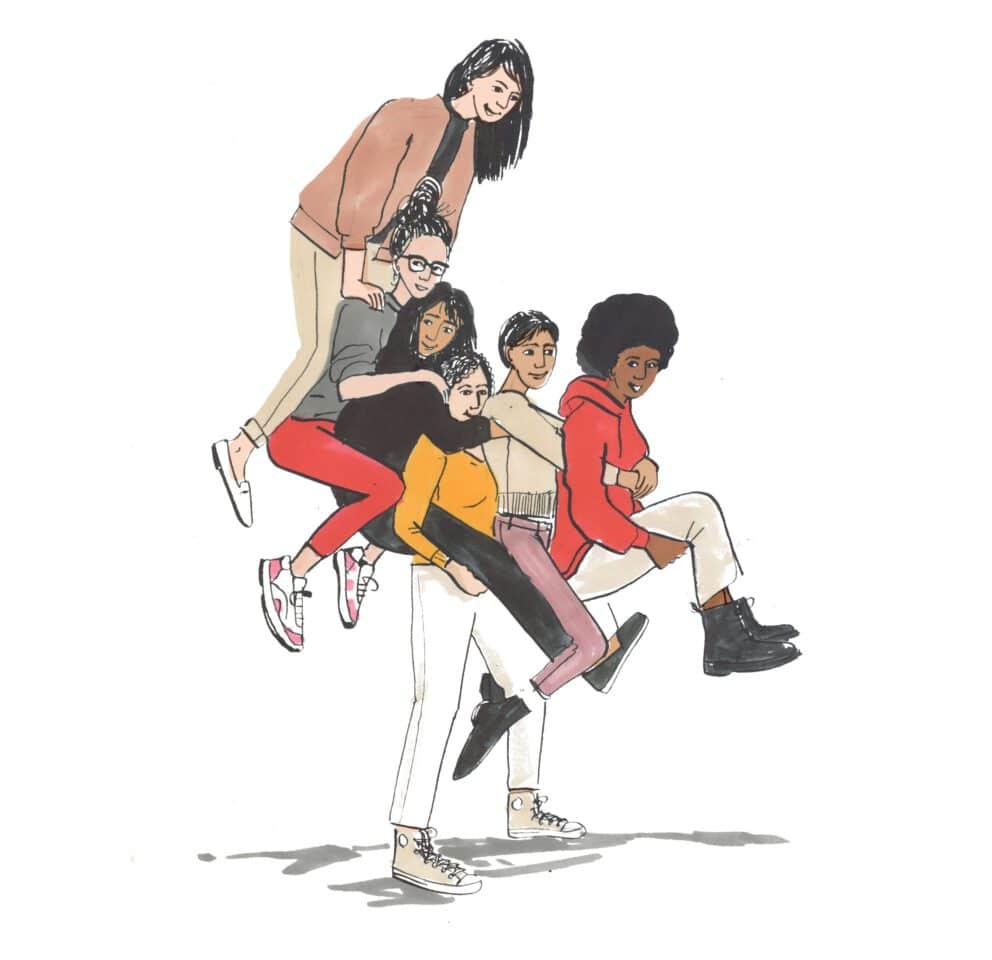 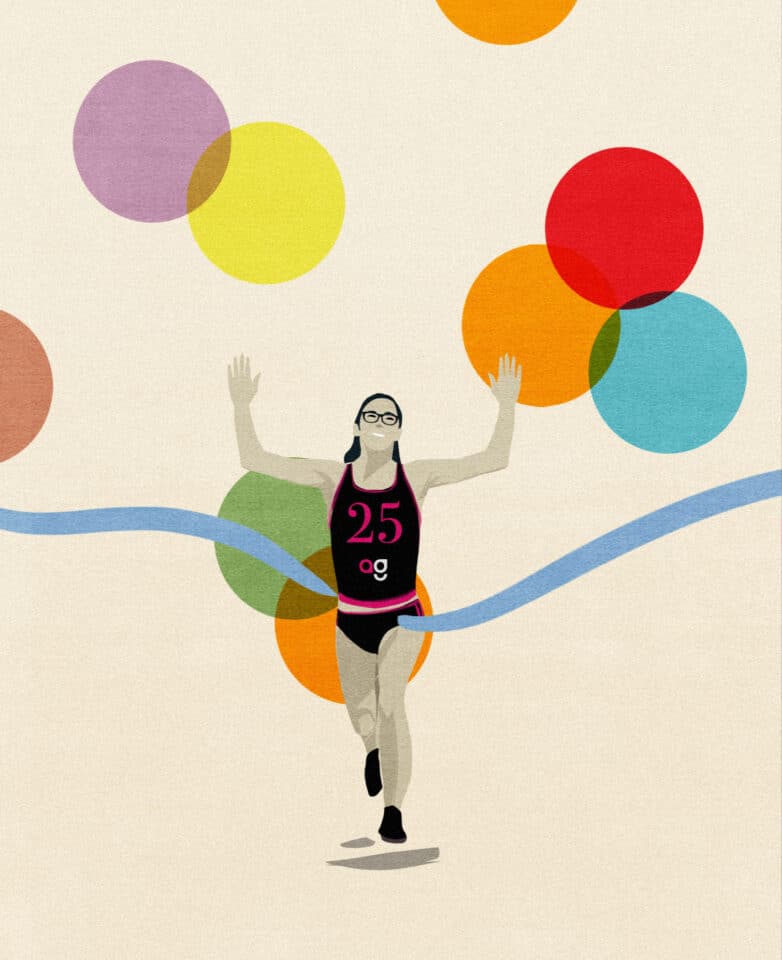 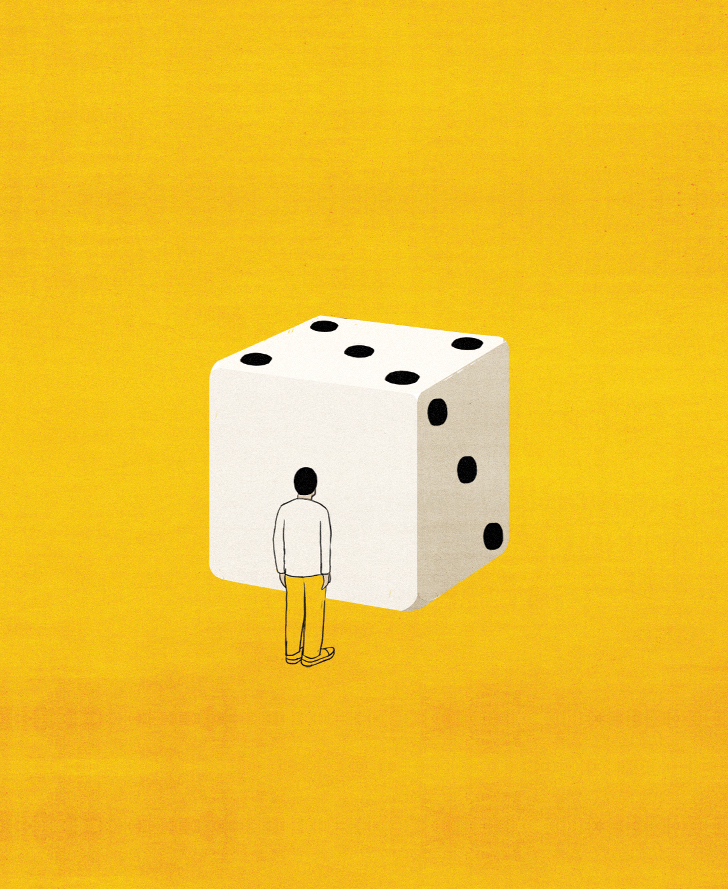 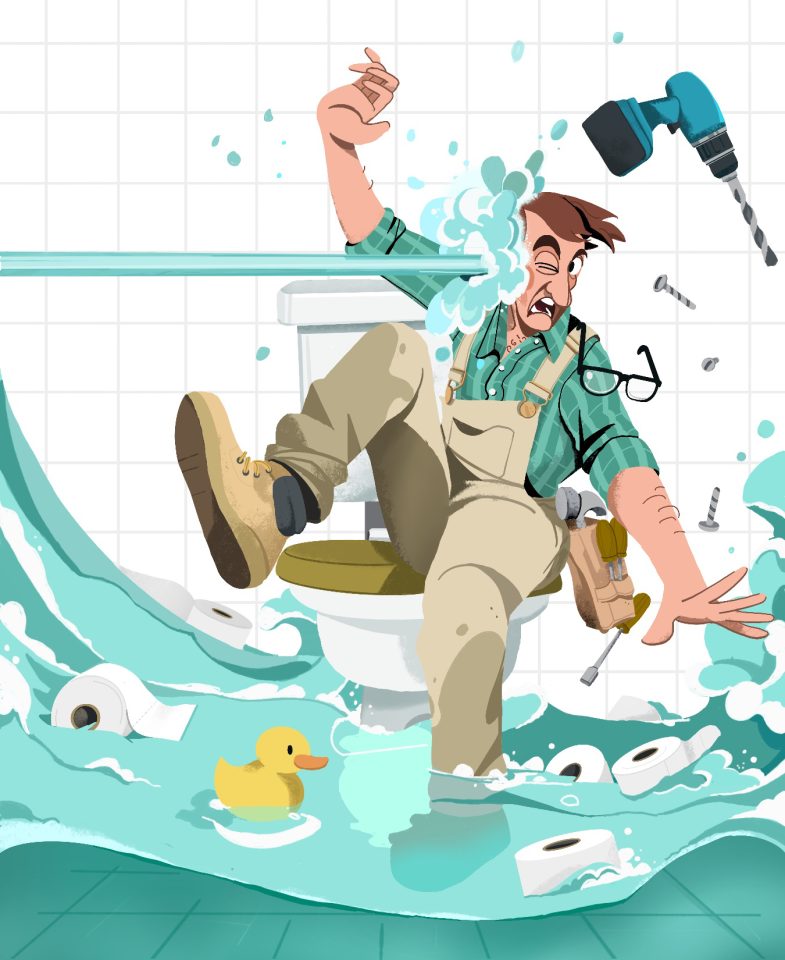 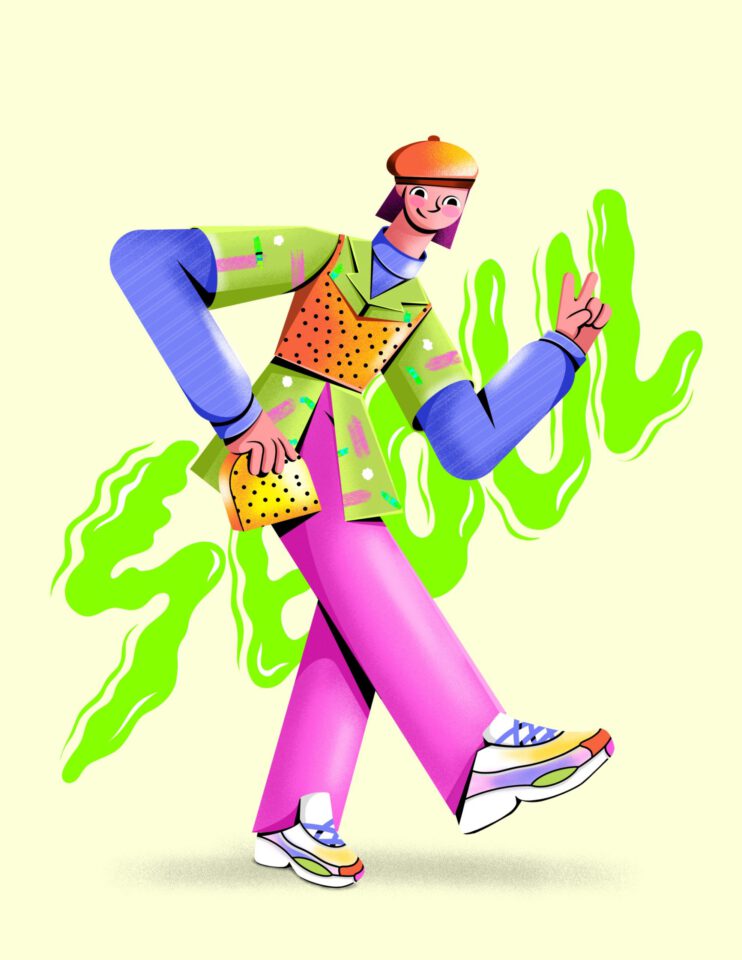 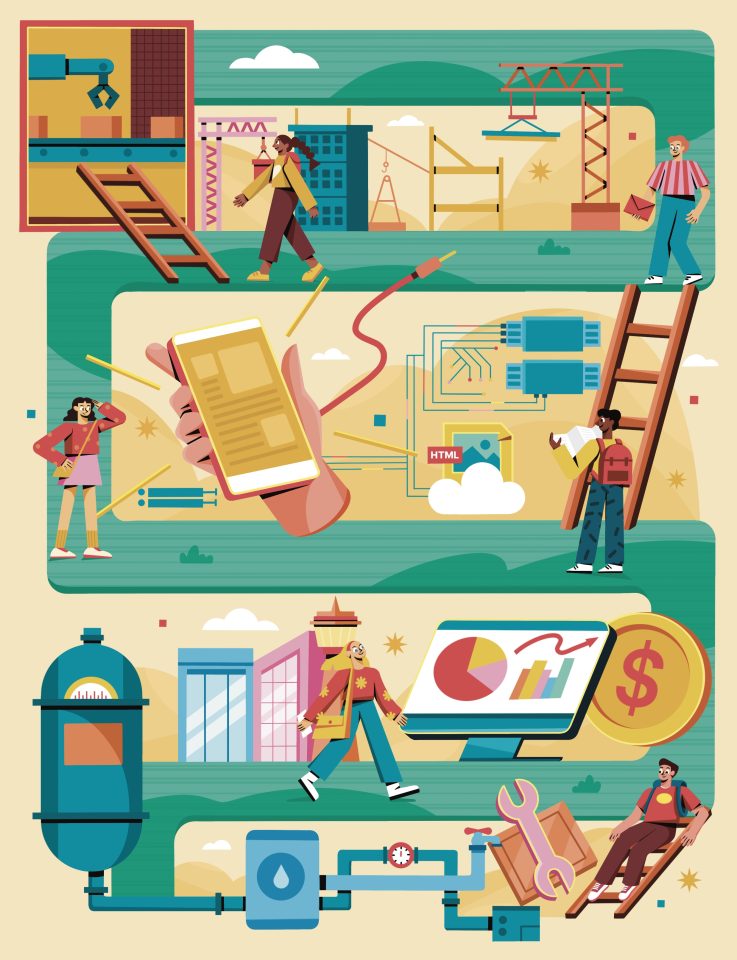 In the big city, or leafing through photos of cityscapes, is where you’ll find the urban illustrator. Unable to stay away from the excitement of the urban landscape for very long, they combine the skills of an architectural illustrator with the sensitivity of a landscape artist to create pleasing drawings of buildings and city scenes.
Johannes Vermeer, one of the world’s great painters, brought the cityscape into prominence in the 1600s with his “View of Delft,’ a painting of his hometown in the Netherlands and with paintings of other Dutch cities like Amsterdam and The Hague.
The Italians were big on painting cityscapes in the 18th century when Venice became a popular subject of the genre. It wasn’t until the 19th century though, when the Impressionists–who favored Paris as a subject–began to paint cityscapes that the cityscape became popular again.
Like the familiar outlines of New York, Toronto, and Rome, showcasing the many aspects of a city, including its skyline, is where the urban illustrator excels.
In a style that’s painterly while still representing the excitement of city life, the urban illustrator has an eye for perspective and a taste for glamour.
Urban illustrators view a city as a scene to be captured with pen, pencil or paint. Many call the big city, home. Some may leave their hearts in San Francisco, though never before sketching the city, over and over again.